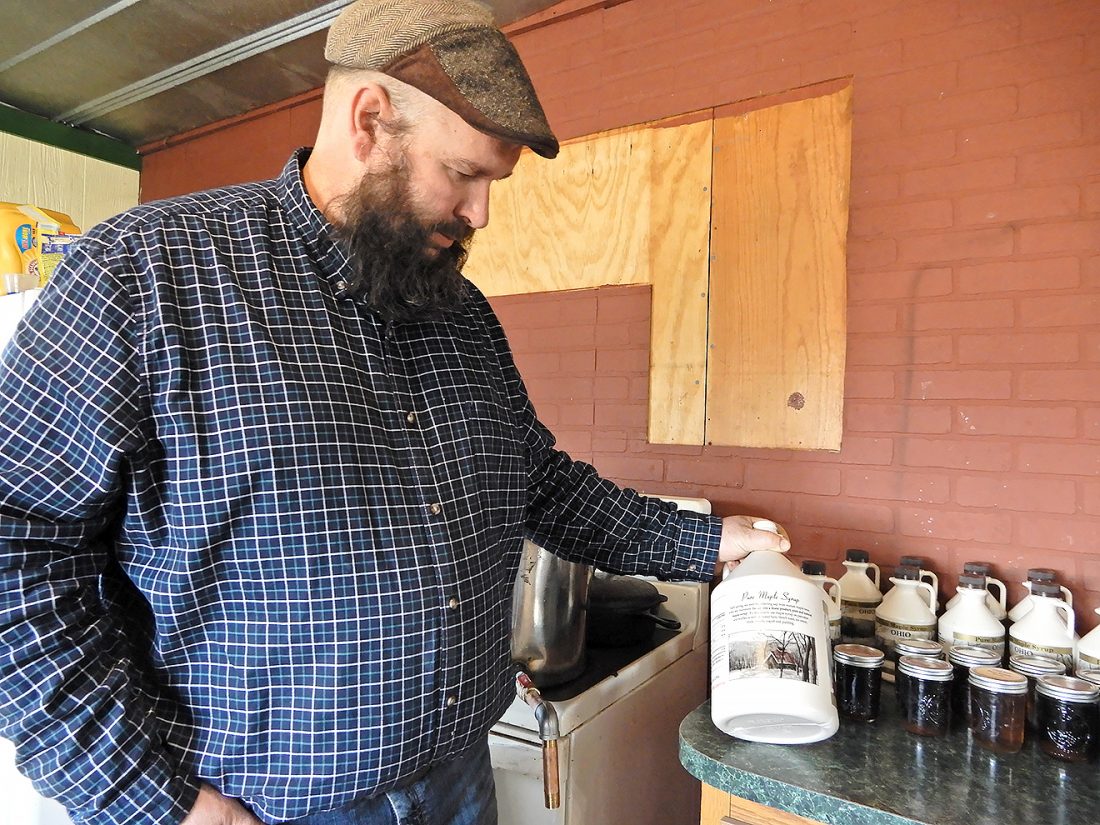 SWEET PROCEDURE — Carl Glenn, who started the Long Run Pure Maple Syrup business this year, looks at some of the results of his family’s work. They have half pints, pints, quarts and half-gallon units of the pure syrup that runs from a lighter version that comes about in the earlier months of drawing and the dark amber color that is apparent now. At right, a heavy plastic bag is attached to a tapping device to bring out the tree sap, and Glenn demonstrates how the bag can be tipped over while attached to the tree to pour the product into a large container that goes to the cooking vat. -- Esther McCoy for the Herald-Star

IRONDALE — You might not have heard of Long Run Pure Maple Syrup before this year, but you will likely encounter the brand soon.

It is being produced through many hours of labor on the farm of Carl Glenn, with the help of his wife, Aimee, and sons, C.J., August and Gabe, on county Road 54.

Glenn explained the family had done small batches before, but this is the first year they took advantage of the many maple trees on their farm and are making syrup that is selling well.

Anyone driving on the winding roads leading to the Glenn farm is likely to spy plastic bags attached to trees along the road and up into the woods, catching the sap that runs out when the trees are tapped. The plastic bags are closed tightly with snap clothespins but a persistent fly, bee or wasp might work its way into one and has to be removed.

The maple syrup producer said many kinds of trees can be tapped for a syrup but each will have a different type of flavor. He noted he is just lucky to have so many maple trees growing on the farm property. After the collection, the liquid is put into a large square cooker that heats it to a fast boil and keeps it simmering until of the right consistency to be strained six times through a very thick fabric to make it clear and then put into half-pint, pint-, quart- or half-gallon plastic jugs. Actually the half-gallon ones have literature and art printed into the plastic.

Glenn constructed the heating element that cooks the syrup from a Ben Franklin wood burning stove that he improvised and a square vat where the syrup steams, boils and evaporates before reaching the desired thickness.

The time of year determines the color of the syrup. Batches made in January or February have a lighter color than the one produced now, but the darker appearing syrup has more flavor, he noted. An experiment with vanilla beans was tried, but the family found that the syrup tasted better with its own true flavor.

Glenn considers himself lucky that he knows how to construct the pipes that release the syrup because the equipment can be very costly. And having a suitable three-sided building on the farm to do the cooking came in handy, too. When of the right consistency and a caramel color, it is drained from the vat and taken to the old farm brick house and strained and put into the jars. The business is a great consumer of the Mason jars that are needed for their finished product.

There hasn’t been any problem with sales at the moment, he said. The syrup is taken to Columbus by friends and sold. It’s also sold to neighbors and friends. There are plans to take it to the farmers narket if the merchandise holds out that long.

“It gets kind of sold here, there and everywhere,” Glenn said.

He is an adviser for the Country Rangers 4-H Club and a member of the Jefferson County Fair board, along with being a farmer. 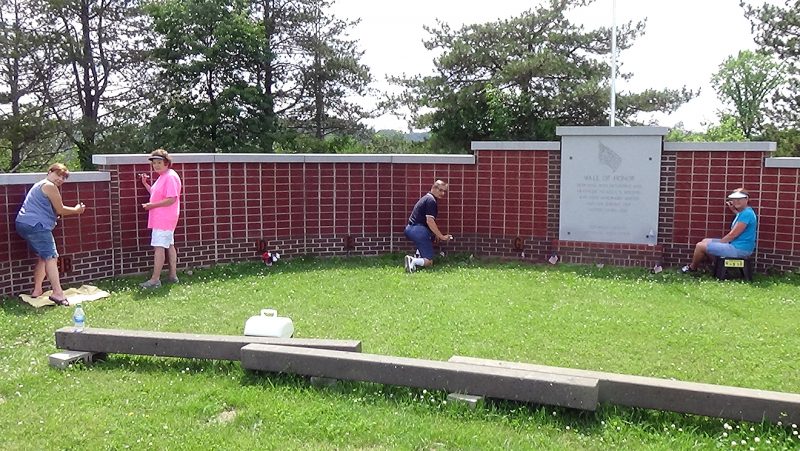 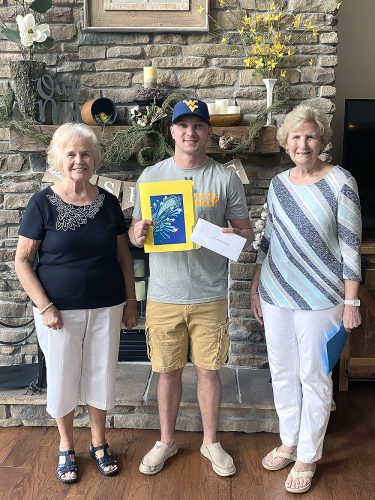 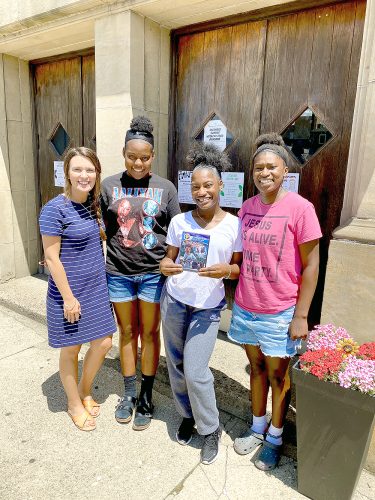