PUTTING HIS ‘HEART’ INTO IT — Jim Grafton checks out the hillside of his farm at 1730 state Route 213, Steubenville, where hundreds of strategically placed milk jugs combine to create a Valentine’s illuminated message at night. The designing is the handiwork of Jim and his brother, Sam, with holiday messages not limited to Valentine’s Day but also including Halloween, Christmas and Easter. Since Feb. 9 and continuing through Sunday, the Valentine message will be lit from 6 p.m. to midnight. -- Janice Kiaski

Some people might send cards or flowers in observance of Valentine’s Day, but there’s a larger-than-life hillside Cupid greeting visible to travelers of state Route 213 in the Pleasant Hill/rural Steubenville area.

And that message is about 170 feet tall and 70 feet wide, spelled out in illuminated milk jugs, some white, some spray painted red.

The holiday decoration is the handiwork of Jim Grafton and his brother, Sam, an Island Creek Township trustee.

Jim is a 1971 graduate of Jefferson Union High School who studied agricultural economics at Ohio State University and lived and worked in Columbus for 40 some years before retiring and returning to the area three and a half years ago to live on the family farm with his wife, Sarah.

The Valentine heart and message amount to more than 400 milk jugs illuminated by strands of white Christmas lights, Jim explained.

“It probably takes eight to 10 hours to set the jugs out and get the lights out, maybe longer,” Jim estimated.

As for shaping the heart, “We more or less wing it,” he said.

This marks the third year for the Valentine message to be on view, but the Grafton holiday greetings aren’t limited to February.

About 20 years ago, Jim said Sam started the tradition of decorating the hillside with a giant illuminated pumpkin for Halloween.

“We started decorating for Christmas and Valentine’s Day and Easter since I’ve been back,” Jim said of the projects all made possible by milk jugs, hundreds of them saved and accumulated.

“At Christmas time we had to get more jugs so we started collecting them ourselves and from neighbors and now we’ve got thousands of them,” he said with a laugh.

The Christmas decoration involves a 150-foot tree and 25- foot star with a 70-foot candy cane along with “Merry Christmas.”

The hillside adornments are lit for evening viewing but are obvious even during daytime hours.

“This is only a winter activity,” Jim said, noting the decorations generate plenty of comments, in person and on Facebook. “People like it,” he said.

“The community likes it and appreciates it, and it’s something for us to do.” 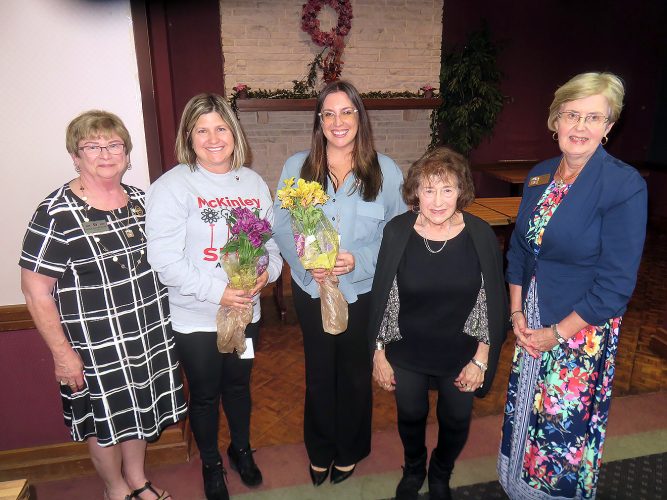 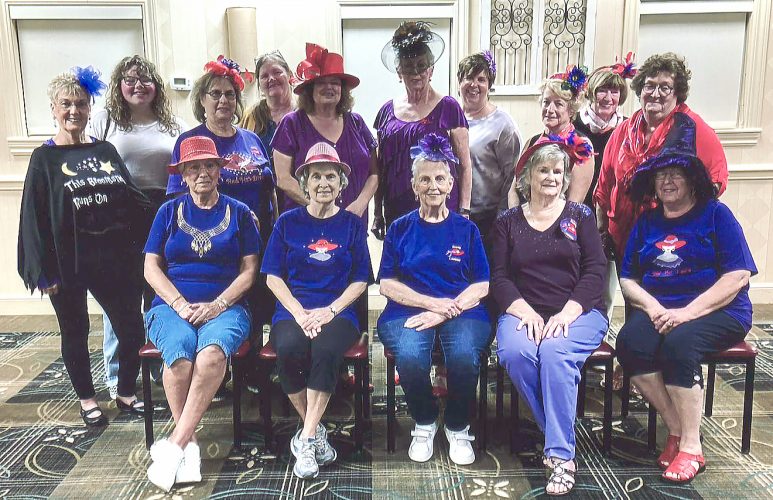 HAMMONDSVILLE — The Irondale Volunteer Fire Department will be hosting a holiday craft and vendor show from 10 ...

Community conversations focusing on ‘the new Weirton’ WEIRTON — The community is invited to a community ... 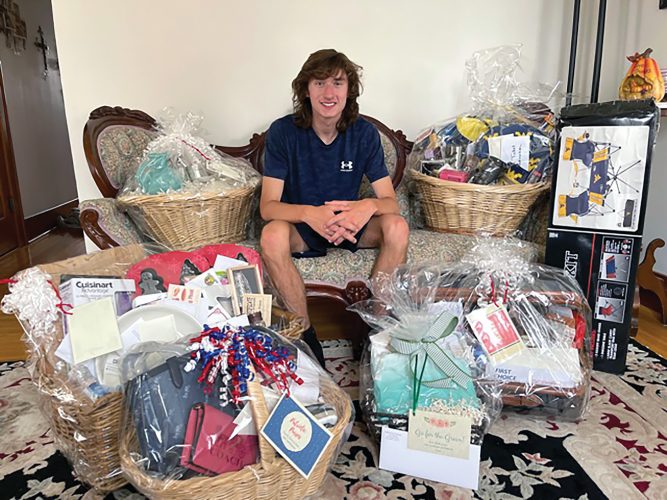 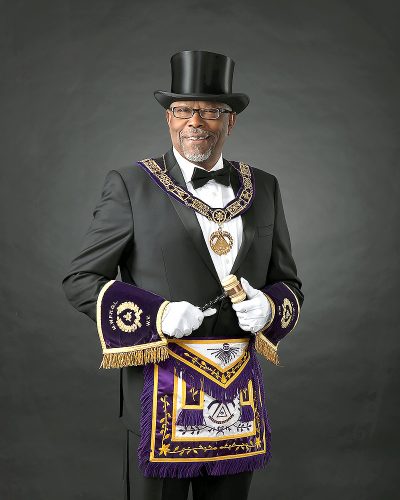