BRILLIANT — At a recent meeting, the Brilliant Lions Club finalized plans for its Christmas party, which will be held at 6 p.m. on Thursday at the Wells Township Community Hall.

The spouses of deceased Lion members have been invited to attend the event where the Lion of the Year recipient will be announced and presented with a plaque.

The club will have an entry in the community Christmas parade on Saturday with Porter and Ralph Nickoson in charge. They will obtain a name from the Angel Tree with Susan Nolan, a club member and Buckeye North principal, providing the information.

Porter and Nicholson will be on hand at the North Elementary School on Dec. 11 to help with the “Coats for Kids” distribution.

In other business, the club will host the Feb. 25 Zone 7 meeting to be held at Scaffidi’s Restaurant and Tavern in Steubenville.

Members were told that Josie Prokopf, zone governor, is collecting screw top caps from water bottles. These will be used to make “Buddy Benches.” Pop can tabs also are being collected.

Awards for years of club membership were presented to Jim Harmon, 20 years, and Ron Retzer, 15 years.

All proceeds will benefit homeless animals.

The evening’s festivities begin with the light-up ceremony at 6:45 p.m. and the free concert beginning at 7 p.m. Both are open to the public.

Refreshments will be served afterward.

Handmade crafts also will be available in a wide range of prices and include everything from quilted tree skirts to wreaths, according to a spokesperson.

Marcy Spano read the devotion and a special prayer list. Brecht led in opening exercises with Vice President Darlene Kemp taking roll call. Edith Truax reported on cards that had been sent on the group’s behalf.

Brecht gave a report on the Marine Corps Ball and thanked Spano and Truax for their help on the basket, which was won by Tom and Pam Skiles.

The nominating committee voted to retain the same officers for 2020-22.

The group voted to make donations to Berna Bee, Community Bread Basket and Wreaths Across America. Preparing Christmas stockings for nursing home residents is under way.

Brecht won the 50-50 drawing, donating it back to the treasury.

The next meeting will be held at 6 p.m. on Dec, 9 and be the annual Christmas party with the club members and families. The men will furnish the meats and paper products. The auxiliary will provide side dishes and desserts.

Auxiliary dues are due now. There will be no meeting in January and February. The first meeting of 2020 will be held March 9.

Music is being provided by Lite Touch. Tickets are available at the senior center at a cost of $12 and must be purchased by Dec. 10. The event is open to the public. 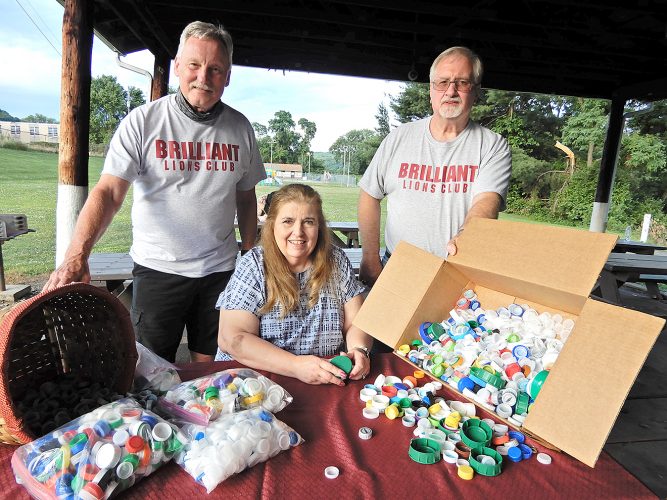 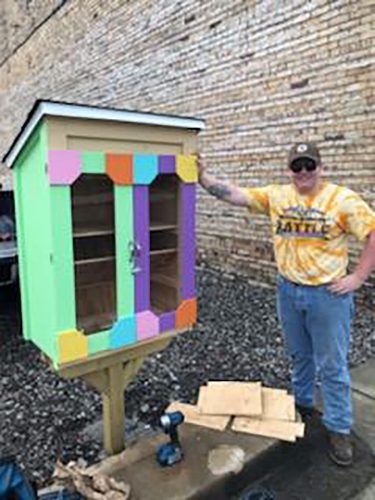