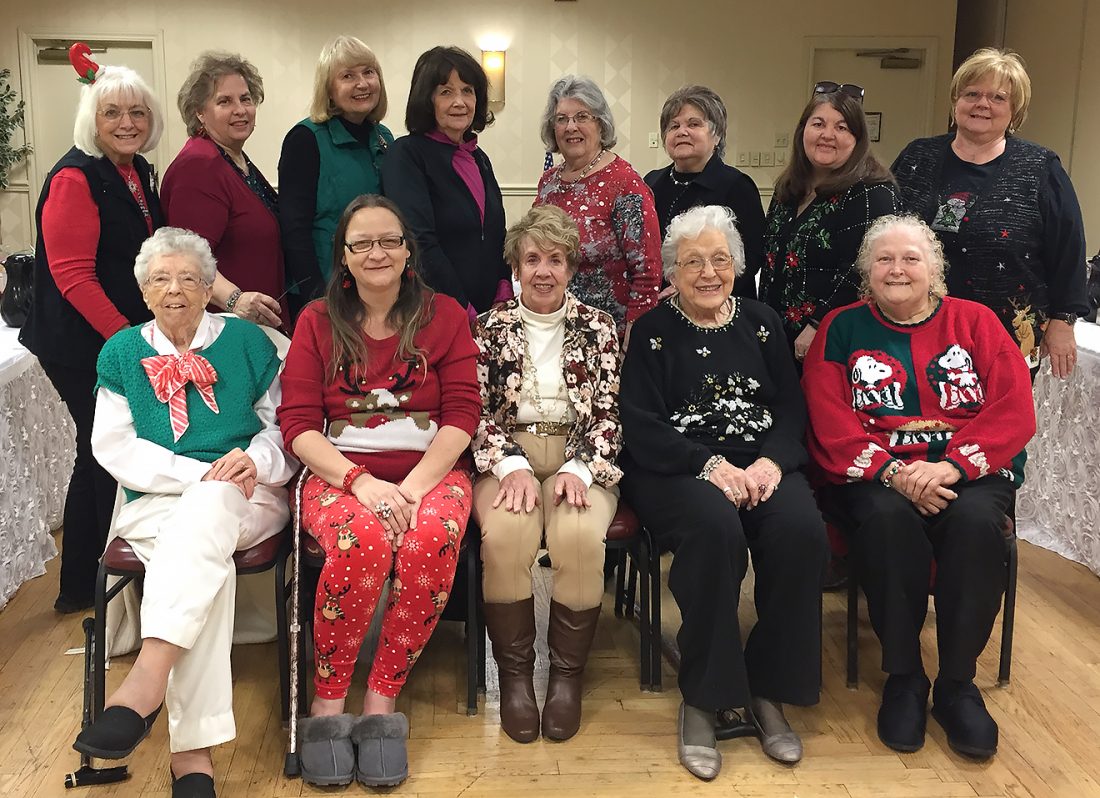 WEIRTON — The Garden Department of the GFWC Weirton Woman’s Club held its opening meeting on Sept. 10 at Undo’s at the Holiday Inn. Chairman Maralyn Ridgway welcomed the members and thanked hostess Carla Colson for the decorations.

A summary of events and projects for the past year were reviewed. Becky Walker from the WVU Extension Service was a guest speaker. The Master Gardener or 2017 spoke on plant propagation and is a volunteer at the Weirton Christian Center Community Garden. She presented members with seedlings to grow.

Marsha Von Ludman, another Master Gardener, spoke on orchids, and Heather Tokas discussed herbs and had starter plants she presented to members. Ann Bailey, Master Gardener of the WVU Extension Service, encouraged members to become a Master Gardener through a 12-week program given in Weirton. Scott Weaver from Iannetti’s spoke to the department about pruning shrubs and trees, planting bulbs and different colored Christmas trees. He fielded questions concerning planting and fertilizing and explained how they grow poinsettias for Christmas.

Members held their Make It or Bake It meeting, exchanging their gifts using the Left Right Story. Barbara Raynolds, assisted by Diana Durst and Enid Williams, told the Christmas Story with narration and music.

Members collected cereal boxes to donate to the GFWC Northern District Conservation Project. The boxes are sent to Uganda where the woman make jewelry from them, then sell it to help sustain their families and become self-sufficient.

Carol Scheerbaum from the WV Extension Service was a guest speaker with the garden department donating funds to sponsor a campership for two recipients to attend Camp Webster. They were selected based on their 4-H achievements.

The garden department is planning projects to help the community and to help sponsor children with scholarships and sponsorships for the coming year.

The calendar luncheon will be held on March 28.

Helen Gibson, president of the GFWC Weirton Woman’s Club, noted new members are welcome to join. For information, contact Gibson at (724) 312-8082 or by e-mail to hmgibson@windstream.net.