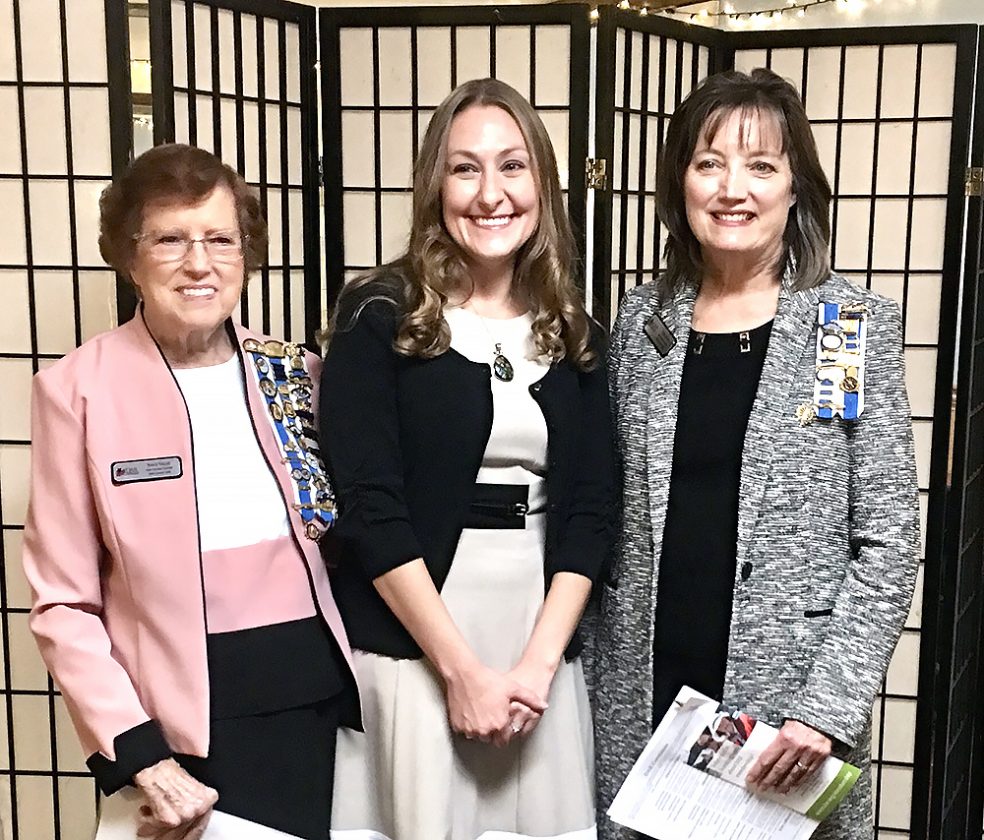 WEIRTON — Regent Vickie Joseph presided when the Fort Steuben Chapter of the Daughters of the American Revolution met Oct. 12 at the Giovanni’s Restaurant in Weirton.

The president general’s message was read by Joseph.

It was announced that the chapter has two prospective members in Kim Ashton and Griselda Taylor and two new members with Cara Mendel and Melinda Young. Nancy Valles, parliamentarian, performed the initiation of Mendel.

The “Indian Minute” involved Carol Mizok’s report on the Snyder Act, which gave Indians the right to vote in 1924.

Under committee reports, Sue Davidson, conservation, discussed her progress with the pollinator garden; Joseph noted that work on the web page is 95 percent completed; Mary Ann Jesse distributed Stars for our Troops to members; and under schools, Hollie Hinton noted Box Tops for Education has changed to an app. Hinton was appointed to the Women’s Suffrage Centennial Commission.

Under new business, Patti D’Aurora explained the need to replace six flags at Union Cemetery, which the group voted to purchase. The group also voted to purchase five wreaths for the Wreaths Across America project.

Joseph reported on a need to fund the Brookeville School fundraiser impacted by a tornado.

Diane Bowers reported about Steubenville being part of the Lewis and Clark Trail.

STEUBENVILLE — For those interested to learn about winter injury and pruning techniques specifically for grapes, ... 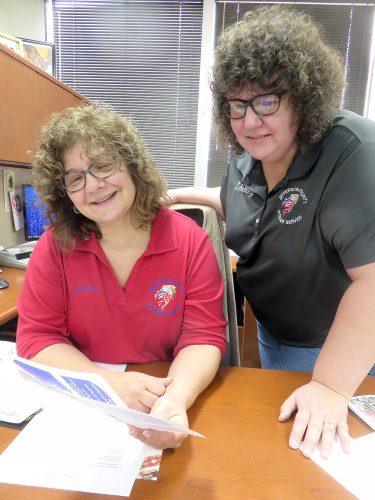 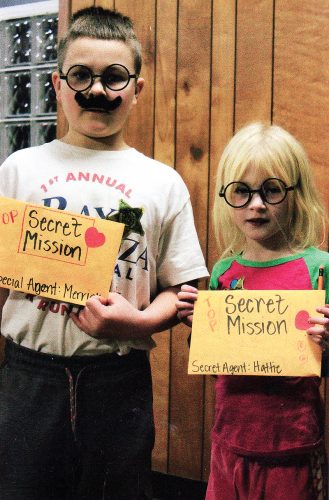 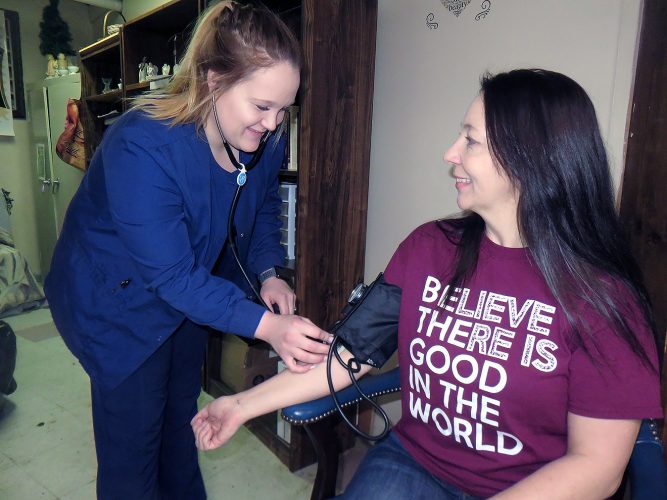