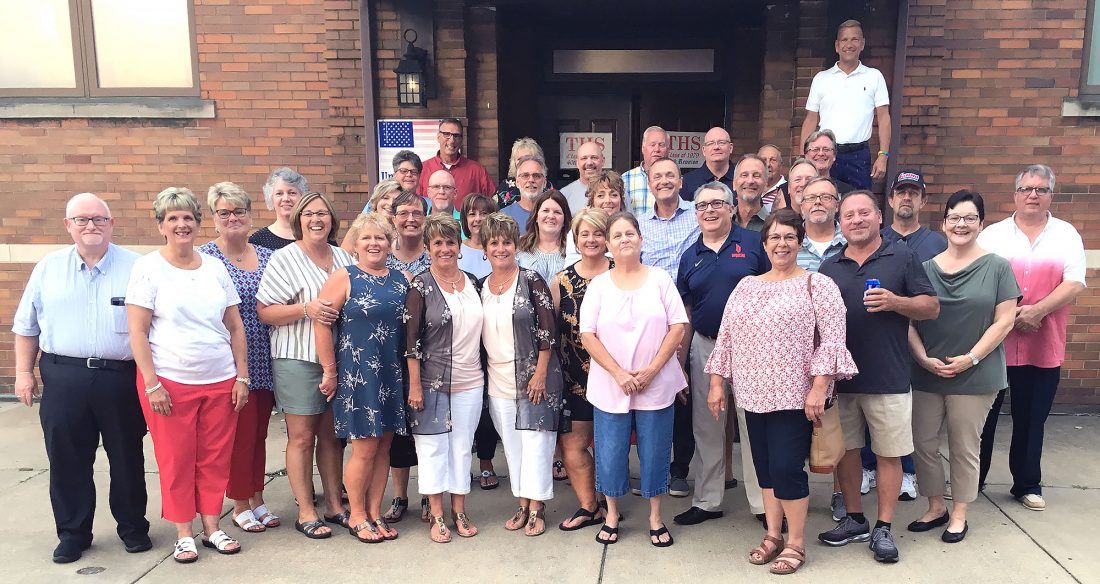 STEUBENVILLE — The Rev. Vaughn A. Foster Sr., founder of Relationship Builders Inc., is anticipating that a ... 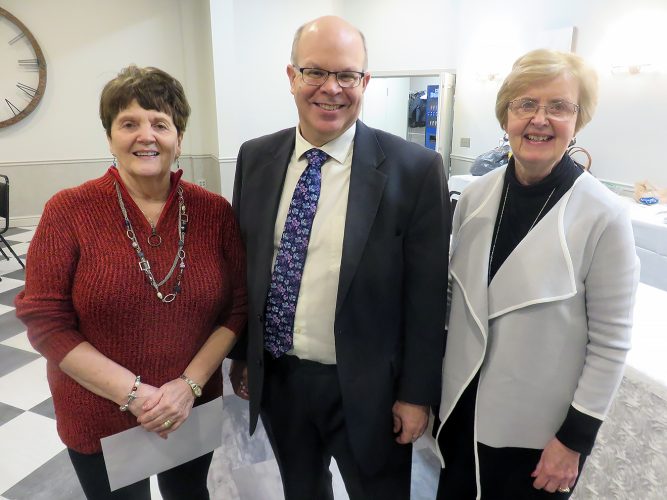 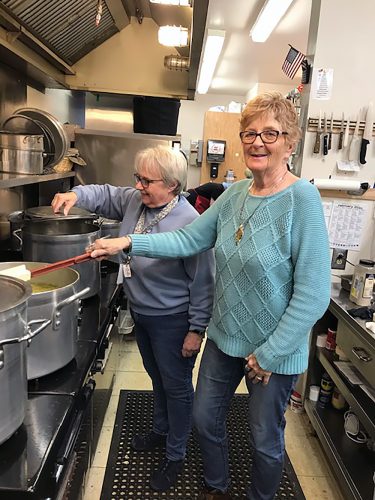 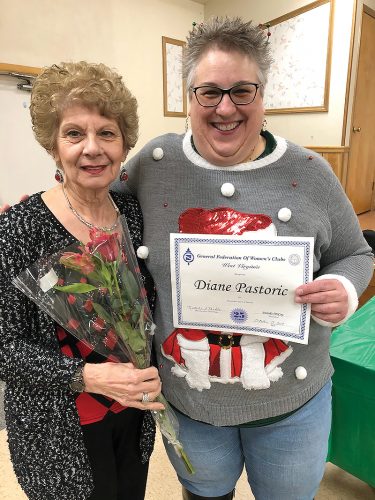