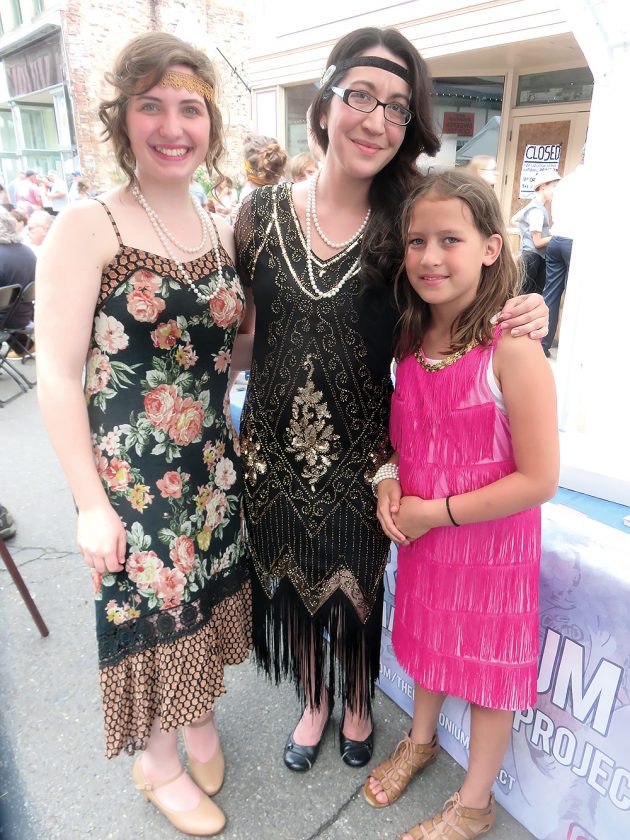 First Fridays on Fourth, organized by the Harmonium Project, is in its second year, and June’s installment to the theme “The Roaring ’20s” seemed proof that the effort is being well received by area residents.

The 100 block of North Fourth Street and the block beyond were filled with music, art, dancing, vendors and lots of people turning out to enjoy an evening punctuated by perfect weather.

According to the website of the nonprofit Harmonium Project, First Fridays are “a revitalization tradition in many towns,” and are “meant to jump-start a ‘happening downtown’ and draw community members of all shapes and sizes into a central location for an evening of music, art, food and culture.”

It also notes that “the Harmonium Project is an effort to help spark urban revitalization in downtown Steubenville by kindling a thriving scene for music and the arts.”

The next First Fridays on Fourth is July 5, beginning at 6 p.m. and continuing to 11 p.m. to the theme “Freedom Friday.” 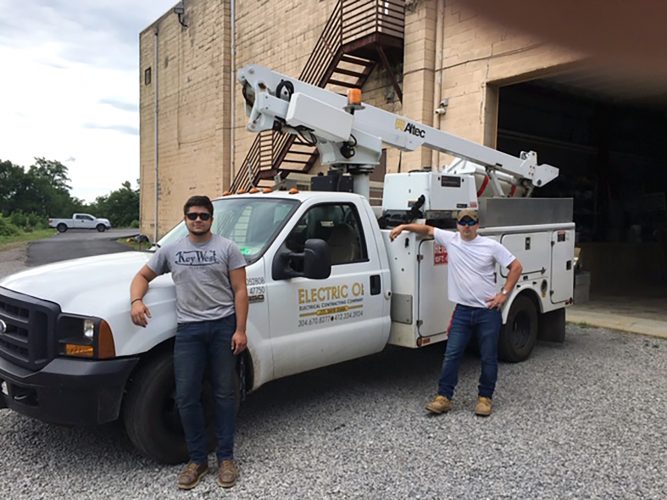 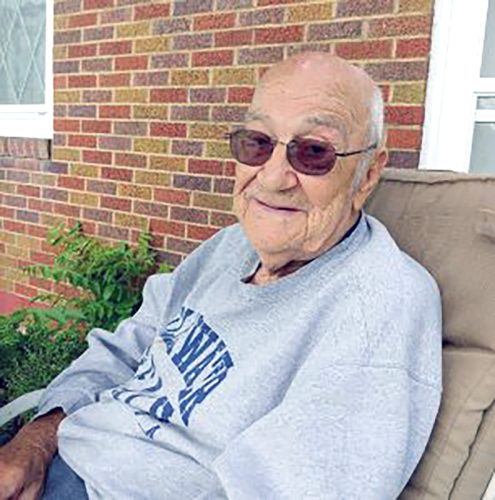 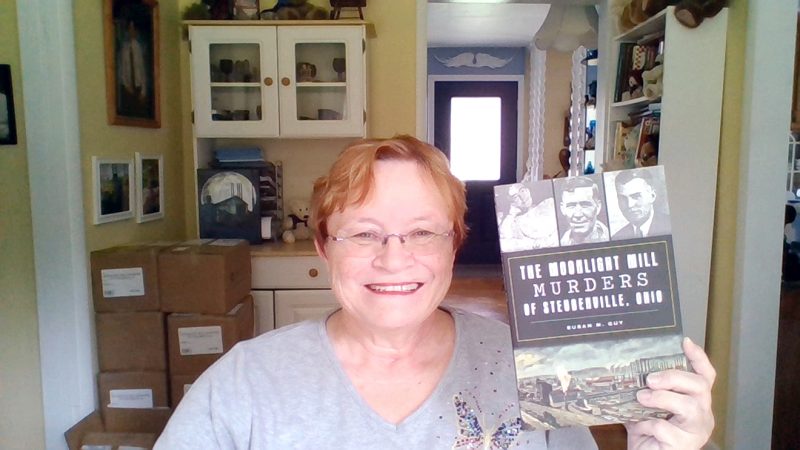