Church news from throughout the area

The dinner is free, and everyone is welcome to attend. Local carry-outs will be available. The menu for the day will be a traditional Christmas Day meal consisting of soup, turkey and dressing, mashed potatoes, gravy, green beans, cranberry sauce, roll, butter, dessert and beverage. Carry-outs and limited delivery will be provided.

Holy Trinity’s Hellenic Hall is located at 300 S. Fourth St., Steubenville. The telephone number is (740) 282-9835. The e-mail is office@holytrinitystb.org, and the website is www.holytrinitystb.org.

‘A Cup of Christmas’ party

theme for Kum Joyne Us Class

STEUBENVILLE — The Kum Joyne Us Class of Kolmont Church held its annual Christmas party on Dec. 1 in the fellowship hall with 24 guests attending.

It included a dinner served by Michelle Trikones. Margie Westfall gave the welcome, and Sara Peeler said the blessing for the meal

The theme for the program was “A Cup of Christmas.” Angel Nixon sang “O Holy Night.” Everyone sang “Silent Night” and “Joy To The World.” Robin Hardy read “On This Happy Birthday.”

There was a time of sharing, and gifts were exchanged. Ruby Grimes gave the closing prayer.

The next regular meeting will be held at 7 p.m. Jan. 5 in the fellowship hall.

The Rev. Nicholas Halkias gave the opening prayer and introduced guests, the Rev. Michael Zahirsky, a retired Russian Orthodox priest from the area, and his wife, Valerie.

The party included playing the Vi Buffone number game. Her daughters Louise Lloyd and Anna Marie Sadler were invited to the party.

The group’s anniversary dinner meeting was held Nov. 2 at Hellenic Hall with the meal served by Matt Parise.

President Joanne McCraley presided and led in the opening prayer.

The Salvation Army was the November charity and the Friendship Room Warming Center, Steubenville, was the December charity. Donations also were sent to the Agape fund and toward children’s gifts.

The group’s next meeting is Jan. 4.

The family-friendly event on New Year’s Eve will include games for all ages and food, cards, air hockey, cornhole and board games. The evening will conclude with a brief worship service and communion. Participants are encouraged to bring a favorite snack or soft drink to share. 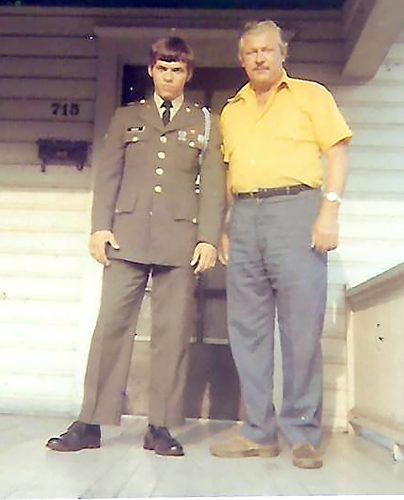 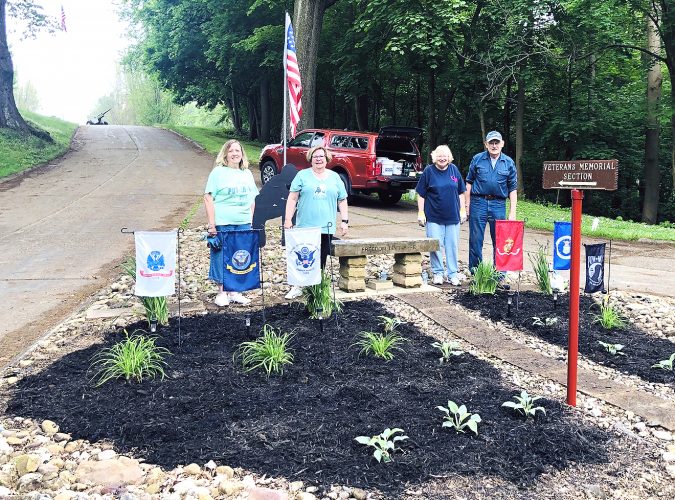 Sarasota Ohio Valley Reunion is getting canceled this year SARASOTA, Fla. — What would have been the ...