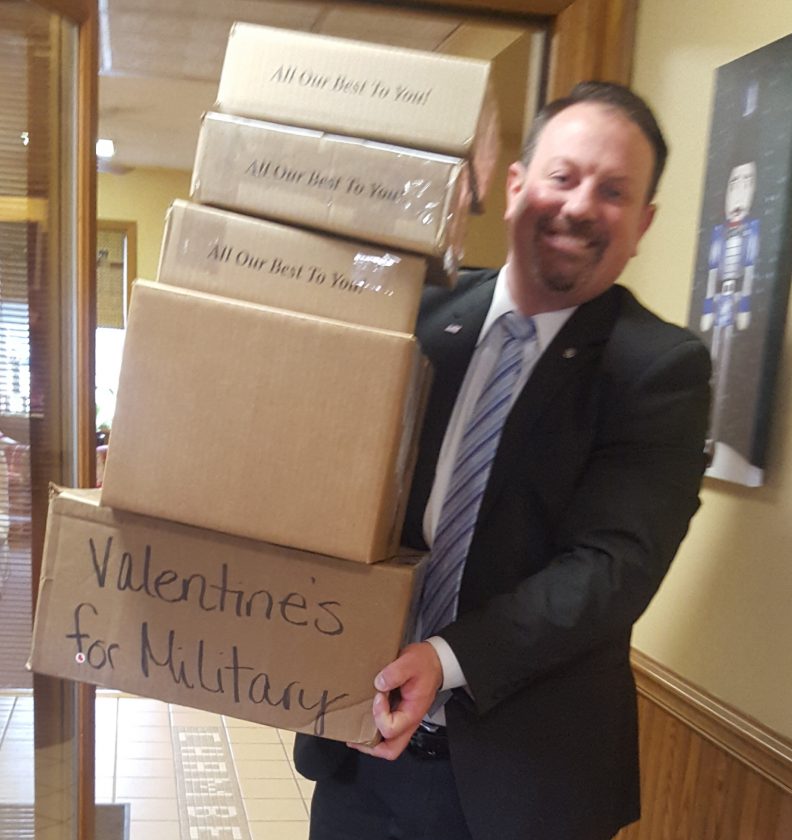 Eric Fithyan, owner of Chambers and James Funeral Homes, carries some of more than 4,300 valentines the funeral homes collected for servicemen and women and veterans around the world as part of its Operation Valentine campaign. Hand-made valentines were submitted by many area schools, Girl Scout troops and others throughout the Northern Panhandle and Jefferson and Belmont counties. Fithyan said more than 17,000 valentines have been collected locally for service members and veterans since the project was begun eight years ago. 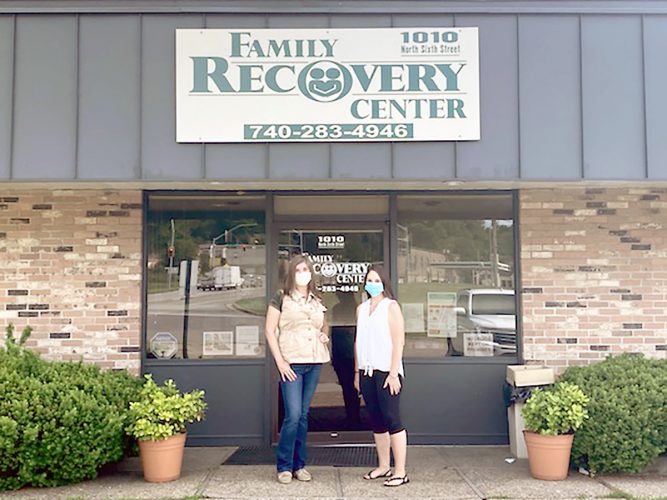