As chief deputy, Romano is in charge of nearly 30 attorneys responsible for defending Pennsylvania and its agencies, officials and employees in lawsuits challenging the constitutionality of state statutes, operation of state programs, conduct of state law enforcement officials, administration of state prisons and employment practices of state agencies through all phases of litigation other than appeals.

She is the daughter of retired Judge John J. Mascio and Ginny Mascio of Steubenville. Romano is a 1994 graduate of Catholic Central High School and earned her undergraduate and law degrees from Duquesne University. She resides in Harrisburg with her husband, John, and son, Luca.

QUINCY, Mass. — Grocery stores across the U.S. are installing protective plastic shields at checkouts to help ...

BLOOMINGDALE — Students at Jefferson County Joint Vocational School earned the right to advance to the Ohio ... 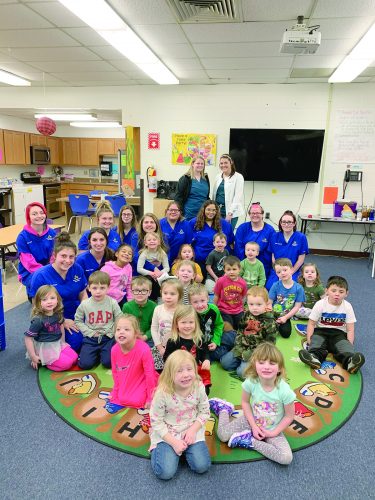 A visit from the dentist