STEUBENVILLE — Doug Perry, a former executive at Honeywell International Inc., has been named executive in residence for the department of accounting, business administration and economics at the Franciscan University of Steubenville.

Perry will give lectures and lead seminars on a range of business topics, teach a business course each semester, provide students with career advice and help students and faculty to network with the global business community.

From 2003-2005, he served as vice president of government contract compliance for Honeywell’s aerospace business, where he was responsible for designing and implementing compliance programs related to the corporation’s $5 billion government procurement business.

In 2005, he became vice president of global compliance for Honeywell, and assumed responsibility for leading the company’s overall global compliance efforts, including compliance with the code of business conduct, anti-corruption laws, import and export laws and government procurement regulations.

“We are excited to have Perry serve as our department’s first executive in residence,” said Thomas Kelly, chair of the university’s business programs.

“His commitment to the mission of the business department and the university already is apparent by the excellent work he has done as chairman of the business advisory board. God has truly blessed us by allowing him to become an even closer member of our Franciscan family.”

Perry received his law degree from Cornell Law School in 1988, where he served as editor of the Cornell Law Review. He began his legal and corporate career in Washington, D.C., as an associate for Jones, Day, Reavis and Pogue, an international law firm, where he specialized in government contract law, international corporate transactions and civil litigation.

In 1993, he joined Fried, Frank, Harris, Shriver and Jacobson, where he was elevated to equity partnership in 1999. There, he specialized in reviewing and successfully negotiating and litigating multimillion-dollar claims, defending companies against civil claims and representing business in international business transactions and trade matters.

He later became a partner in the national law firm of Sheppard, Mullin, Richter and Hampton, where he specialized in commercial litigation and trade compliance before joining Honeywell in 2003, a multinational company with more than 130,000 employees.

Perry retired from Honeywell in May and now resides with his wife, Heather, and their five children in Crescent, Pa. 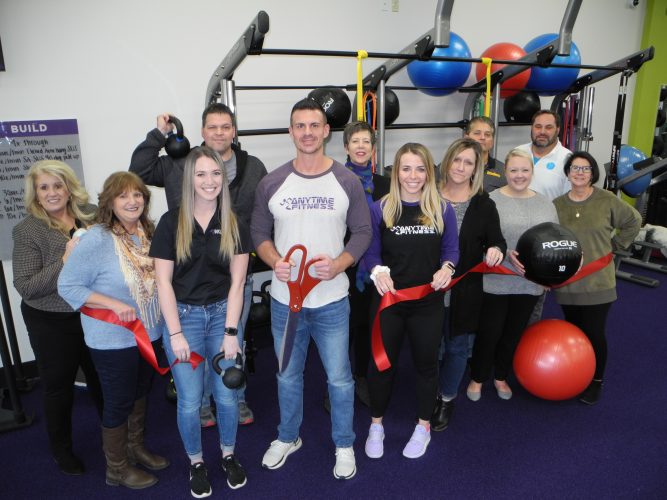 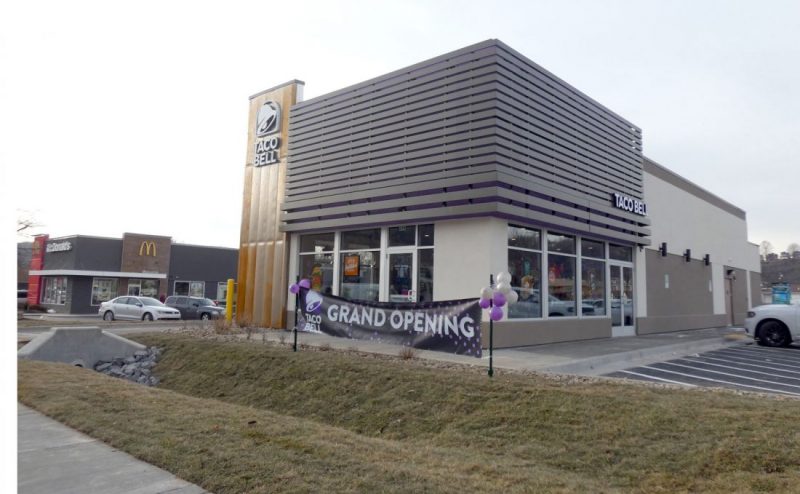 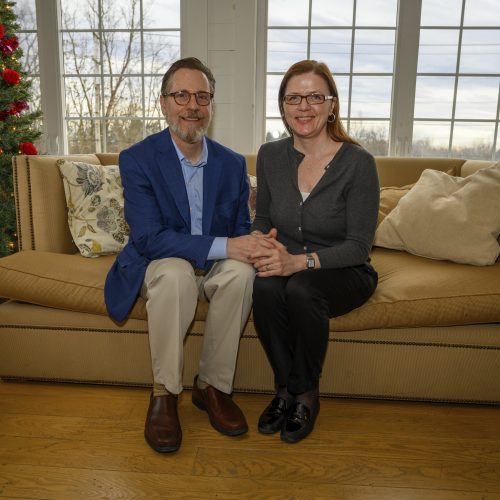