Pad named in honor of student

TOUR PAD — Family and friends toured an Encino Energy well pad in Cadiz that was named in the memory of the petroleum engineering student.

CADIZ — Encino Energy hosted family and friends of a Marietta College student who died unexpectedly, for a tour of a well pad named in his memory.

Joel Wunnenberg was an aspiring petroleum engineer in his first year at Marietta College when he died in the spring of 2017.

The naming of the wells was the outcome of a question asked more than a year and a half ago, when Derek Krieg, a Marietta College student who previously interned at Chesapeake Energy, approached the company with an idea about how to further Wunnenberg’s legacy.

“I wanted to find a unique way to honor Joel, and since he was a petroleum engineering major, naming producing wells in his honor seemed fitting,” said Derek Krieg, who is a member of the Class of 2019. “I’m grateful that Encino Energy has worked with us to make that a reality.”

Encino Energy acquired Chesapeake’s Ohio assets last year and has been drilling on the site near Cadiz for the past few weeks.

“Joel was an outstanding student who challenged himself athletically and academically as a petroleum engineering student and McDonough Scholar. His loss is still felt by the Marietta community,” said Marietta College President William N. Rudd. “Tributes such as this help keep his memory alive, and we’re thankful that Encino has partnered with us, his friends and family to remember his life.”

Earlier this year, a wellhead — named the Wunnenberg 38H — was donated and installed on Marietta College’s campus to help petroleum students better understand the components of modern shale operations.

“I graduated from Marietta with a degree in petroleum engineering, so, as a Pioneer, to be a part of this dedication is something really special,” remarked Joe Baker, Encino Energy operations manager. “Encino is honored to see this project to completion and to have a small part in remembering Joel’s life.” 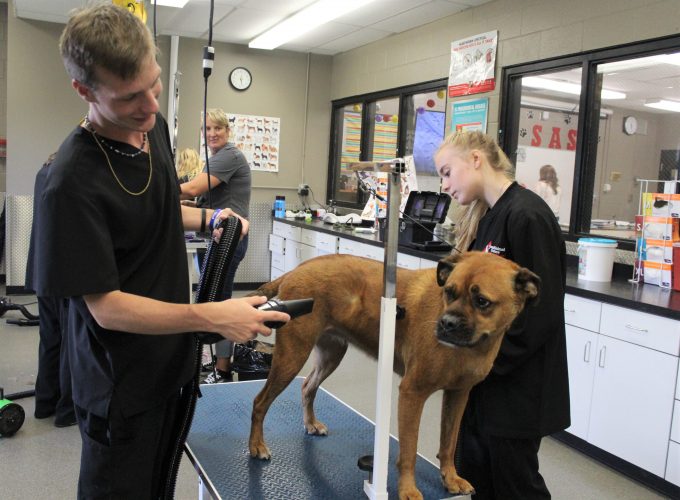 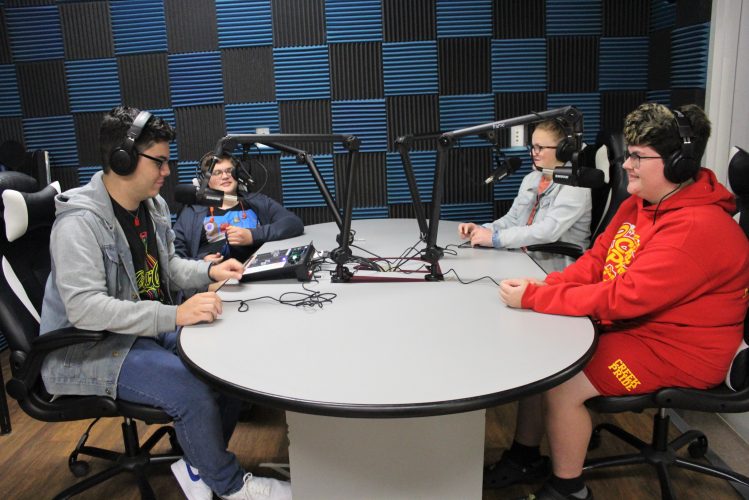 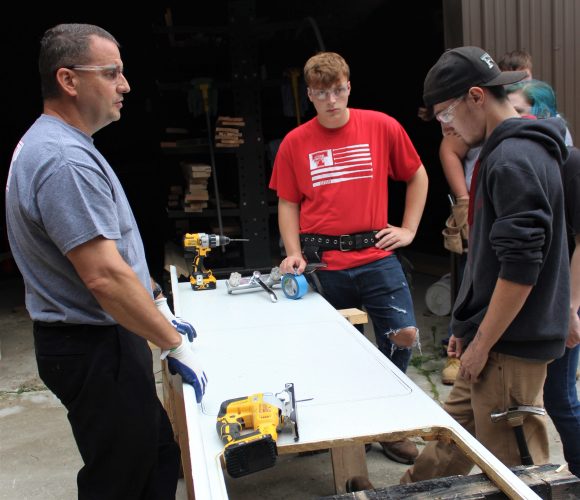 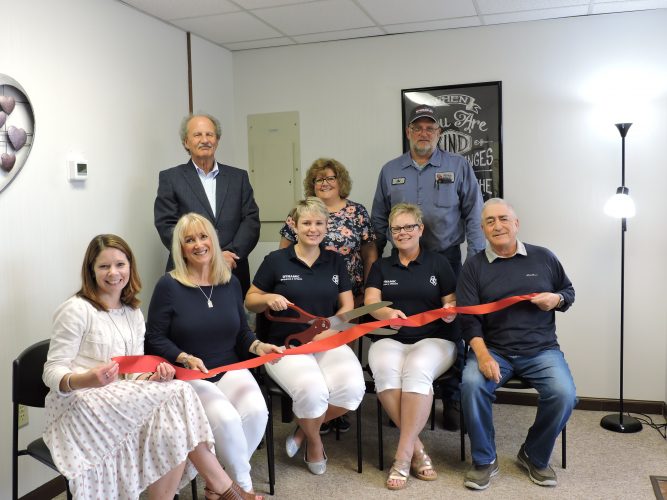