STEUBENVILLE — The Jefferson County commissioners on Thursday praised the staff and board of directors at the county’s Community Action Council for turning around its performance.

Commissioners 18 months ago were talking about removing contracts from the agency because of its poor performance. Commissioners at the time asked the CAC to bring in a third party to do a study on the operations of the CAC.

Mike McGlumphy, CAC chief operating officer, gave the commissioners an update on operations, saying the agency met all of the state standards during a recent inspection.

McGlumphy said there were numerous terminations and resignations during the year, with 24 new hires. The agency has 35 employees.

He said there are a lot of challenges ahead, but morale at the agency has greatly improved.

“We are rebuilding an agency,” McGlumphy said.

Robert Naylor, CAC board of directors chairman, noted the agency has been turned around and is moving forward.

Commissioner Tom Gentile said he has witnessed “a dramatic transformation on the board,” adding the board truly is involved in the agency’s operation. Gentile praised Delores Wiggins, a CAC board member, for coming forward to the commissioners with concerns about the agency.

“We are moving ahead. (Are we there), not quite,” Wiggins said.

Commissioner David Maple said there was a time when the commissioners had a “significant lack of confidence” in the agency. He said the agency has moved forward with the training the board received.

In other matters, commissioners signed a one-year operational agreement with Smithfield to run the village’s sewer treatment system. The action was tabled last week because it wasn’t signed by village officials. Residents are paying a base rate of $44 a month for the sewer service with the village. The amount will increase to $44.75 under the county.

Maple asked that the agreement include language that the county will control the rates.

The sewer system, which serves about 400 homes, is in need of millions of dollars in improvements.

The county is applying to state and federal agencies for funding. When the funding is secured, the county will take ownership of the sewer system.

¯ Signed amendments to road-use maintenance agreements with Utica Gas Services for construction of gas pipelines in the northeastern part of the county. County Engineer James Branagan said multiple county and township roads in Knox, Saline and Ross townships will be used as haul roads.

Road improvements will be made prior to construction of the pipelines.

¯ Imposed a 25 percent load reduction on numerous county roads from Feb. 1 through April 30 during the frost-thaw season.

WEIRTON — A Weirton resident is facing charges after a search of his residence uncovered a large amount of ...

MINGO JUNCTION — The Indian Creek Local School District is mourning the loss of a longtime employee and supporter ...

HAMMONDSVILLE — Saline Township Trustee Danny Householder has been working behind the scenes for about three ... 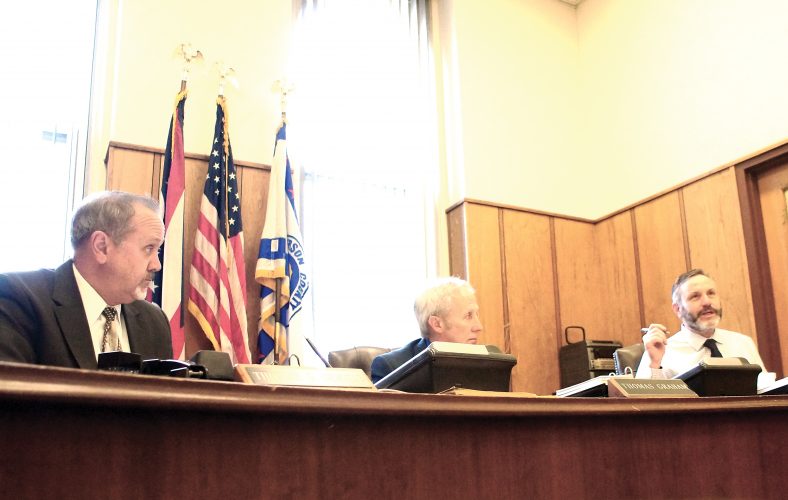 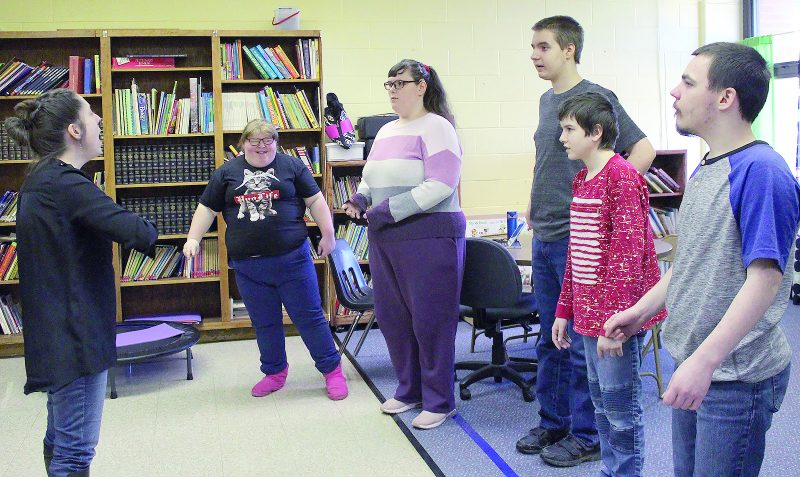